Sri Sai baba of Shirdi is the most popular saint of modern India. He first appeared in mid-19th century Shirdi, Maharashtra, in the guise of a young Muslim fakir, and remained there for sixty years until his death in 1918. His tomb in the Samadhi Mandir in Shirdi which houses his famous marble Italian marble statue is the focus of devotion and pilgrimage for millions of devotees. His parentage, birth and antecedents are unknown, but appears to reflect a mixture of Hindu and Sufi influences, like Kabir’s. Sai in Urdu means ‘pure’ or ‘holy’, an attribution made by his first devotee.(Sai Baba means ‘Holy Father’).

Sai Baba’s realisation was of the highest order of magnitude, beyond the confine of any religion. His manifestation of supernatural power in response to devotees’ needs were legendary in his lifetime and have continued since. His incredible feats of trikala drishti (knowledge of the past, present and future) were so awesome that only a divine omniscience could account for them. He seemed familiar with and taught from the universal core of all faiths and traditions, recommending from each whatever scriptures and practices were best suited to the needs of the devotee before him. Like Kabir, his teachings were eclectic, often cryptically expressed, free from distinction of caste and sect, and full of love and compassion for all beings..

The special distinction of Baba’s incarnation is to grant devotees experience of their blissful nature, not through teachings, but by merely by seeing or remembering him: “Meditate on me as bliss,” he said, “if you can’t do this, look at my form.” He advocated a guru-centric approach to spiritual life based on remembrance of him and adherence to the eternal dharma of truth, non-violence and universal love. Saying, “Look to me, I look to you.” He promised to answer devotees’ prayers even from his tomb, asking only two things, nishtha and saburi (steadfast faith and cheerful patience), as his gurudakshina.

The exponential growth in Saibaba worship ia a notable phenomenon in modern India. Just over a century since Baba passing his devotees now number over millions and numerous temples have been built in his name. Baba’s emblematic saintly form, seated on a stone dressed in white kafni and wearing a white head cloth, left hand resting on one crossed leg, has become iconic of sainthood and is seen everywhere in homes and offices. Multitudes journey monthly to Shirdi for his darshan, to ask for his blessings and to have their prayers answered. They come from every stratum of society – rich and poor, educated and illiterates, young and old alike – all of whom feel Baba is their own and that they belong to him. Their experience is personal, immanent and over-flowing with love. To witness such myriad expressions of devotional fervour is to sense the presence of the Divine, eliciting reverent awe and wonder, Baba’s darshan in Shirdi  is a uniquely memorable experience in modern India. 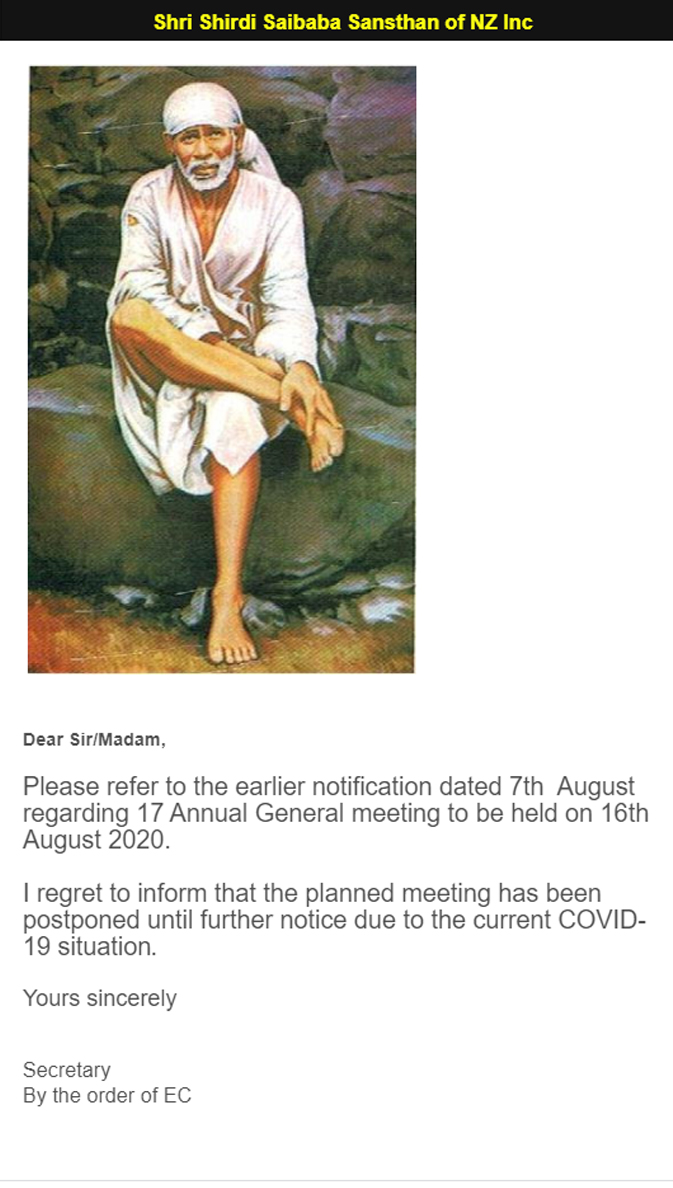